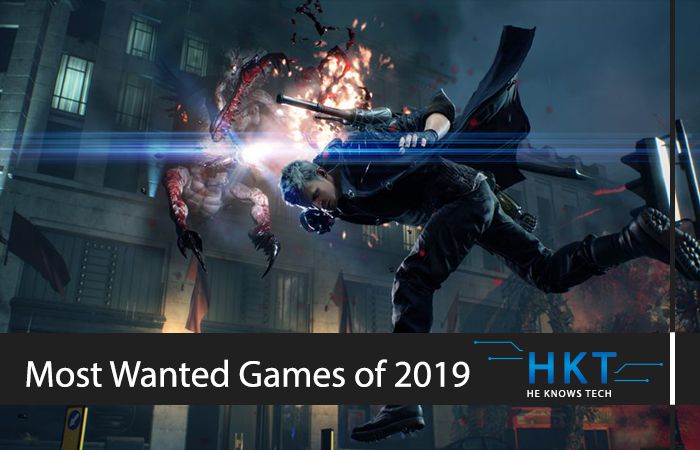 Last year we came across some excellent games. This year 2019 is looking more promising in term of new gaming experience. There are some stunning releases expected right from the first quarter of t year. This is the good thing about games as a true gamer can’t wait for one when the current game comes to end.

Luckily, you will not need any wait for your next stunning and favorite game. In January, there are many new games released and in February and March, more and more are expected.

Here in this article, we are going to write about the most wanted games of 2019. Keep in mind that this list only contains those games that are 100% confirmed to release in 2019.

For fight games lovers, Jump Force is the most wanted Fighting game of 2019. This is an Anime based game with various anime characters. The Jump Force Fighting game contains 28 Characters from 11 different anime shows. This game is based on Bleach, Dragon Ball, Naruto, Yu-Gi-Oh, Hunter x Hunter etc.

Anthem is an upcoming online game. It is a multiplayer action based game from BioWare. The game is supposed to be the most fascinating game for the lovers out there. The game can’t be easy to play and there are some unique factions & characters.

The Mysterious power of the Anthem will make you bound to play this game. The Anthem game is going to be available for the public in February.

Sekiro: Shadows Die Twice is a new addition to the multiplayer games library. This is a multiplayer action game with quality graphics. The game puts the character in the control of Sekiro as the character attacks the Samurai. The plot of this game is similar to an action Hollywood Movie.

Tom Clancy’s The Division 2 is all set to fulfill your gaming needs in the last days of March. This game comes from a top gaming developer. The game contains massive entertainment, playable environment, great graphics and resolved issues from the first version. 2 is very much improved as compared to the first release.

Mortal Kombat 11 is one of the most awaiting games of 2019. This game is all set to release in the first quarter of this year. The trailer looks promising and the wait is at the peak. The game content is not publicly available for the track record shows that this will be one of your favorite ones. For fighters, there is plenty of material available.

2019 is going be the successful year in term of new games. There are many new games expected to come into the radar of gamers. Upcoming games of 2019 are not limited to listed in this blog post.

The list is far behind this. But this list will help you if you are a starter or want to learn about the most amazing games of first quarter of 2019. Stay connected to the gaming section of of this blog to learn about more fresh games. 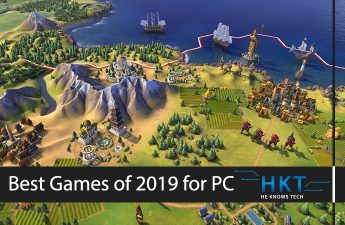 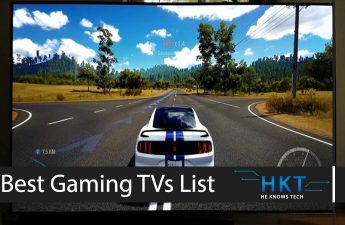