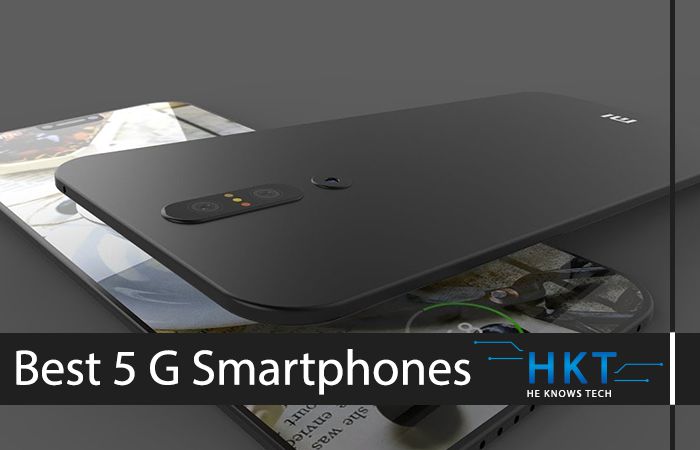 With fast evolution in the gadgets industry, it will be difficult to make it to the top. conquer your desire for buying the best smartphone. If you have the best smartphone of 2018 then it will look outdated with respect to the advanced technology trends. For example in 2018 most of the phone were supported 4G and LTE technology, but it is said (in fact it is confirmed by some big smartphone brands) that at the end of 2019 5G will be common in most of the regions across the world.

In short, you can’t beat smartphones in your lust for newer devices in this race. But somehow can minimize the gap by keeping yourself aware from the latest trends in the smartphones industry. The next era will be of 5G smartphones and your 4G, 3G devices will look older when you look at the smarter devices. Most of the high-end smartphones releasing in 2019 such as Samsung Galaxy S10, OnePlus 7, Huawei P30 & P30 Pro will use 5G technology. Almost all of the upcoming phones will be decorated with the modern Qualcomm Snapdragon Processor. Qualcomm supports 5G Technology and AI.

Do you have a smartphone with 5G enabled and having the latest processor? If not then you need to change your model to the updated one. Here in this article on “Best Smartphones of 2019” we will look at something fascinating in the mobile industry. We will look at the new and upcoming phones that will be releasing in early, mid or in late 2019. This is a developing story where changes will be made in the near future. We will regularly update this post when we see any update or rumors from any smartphone manufacturing company.

Which Company will be launching 5G Smartphones in 2019?

According to Samsung leaks and rumors other features of the Galaxy S10 includes;

Huawei is looking to explore ways for developing their first 5G handset in 2019. This was stated by the company’s Chief Executive Officer (CEO) in an exclusive interview. The 5G phone will be totally different from all the former releases. The new phone will be a foldable 5G smartphone. The company is currently working on their 5-G foldable smartphone. According to the interview of CEO, the new handset is all set to release in 2019, but it will not be available for commercial usage immediately after its release.

The company is releasing two series this year – Hwauei P and Mate. But it is not confirmed yet that which device will release with 5G technology. It would be P30 or in the Mate series. According to rumors, it will be in the P series i.e. Hwauei P30 or P30 Pro which is releasing in March 2019. But due to the high demanding technology for 5G including high power consumption, Processor and chipset requirements,  the phone is expected to be in the M series. Hwuaei M will be in the market after Mid-2019.

The emerging Chines Smartphones manufacturing company Oppo is all set to launch their first 5G device and register their name in the early 5G handset providers. According to the reports released from the company, they have successfully made a connection between 5G ready Oppo R15 and a 5G provider.

The 5G network was successfully tested and was added to the Oppo R15 5G communication protocol. The company is adding it to the customized Oppo R15. It will be available for full commercial use in 2019. Based on their pre-commercial release, the Oppo R15 was integrated with 5G components i.e. System board, RF, RFFE and antenna with a 5G logo on the corner.

Earlier in 2018, the company also successfully made a deal with Qualcomm to use its technology in their upcoming handsets. Due to all these new things added to the maker, the company is all set to release their next era of smartphones in 2019.

With every new release, Apple is gaining thousands of new customers and this trend was not different when the company releases their latest series of iPhone XS, iPhone XS Max, and XR. The king of smartphones manufacturing, Apple could launch their first 5G phone in a year or two. According to reports, the Apple iPhone 5G enabled phone is on the target as the next big update of the industry.

Earlier, it was expected that the company will launch their first 5G device in September 2019, but now things are different. Due to the dispute with Qualcomm, the chances of 5G release are dark. Due to this ongoing dispute, the company will outsource its 5G modems from Intel and the production is difficult to be completed before 2020.

The late release of modern phones will be a major blow for the company to be in competition with other makers. Even, Samsung powered by Android and the top competitor of iPhone maker will have the 5G device in 2019. To be in the list of 5G smartphones, Apple has to take aggressive steps.

OnePlus 7  Just like many other manufacturers, OnePlus is also looking to attract their consumers by launching their first 5G phone. This was disclosed in a report that the 5G smartphone will be different from the OnePlus 6T. The 5G phone will be a new series and will come from a new series of the company. There are also rumors that the new OnePlus 7 will be 100$ expensive than the current OnePlus 6T.

The new 5G device will use the most powerful Snapdragon 8150 chipset along with Snapdragon X50 5G NR modem. Reports also say that OnePlus 7 will come in two versions, one along with 5G technology and other with 4G and LTE. OnePlus 7 prices will be around 529$, but not confirmed yet. It is advised to wait until further updates from the company.

As said earlier in this post, you can’t beat smartphones in this race, but you can manage to minimize this gap by keeping yourself aware from the latest trends. If you are looking for your next smartphone with the latest technology, then proper research is compulsory. Don’t buy any gadget without proper hunting.

A research means ask your friends, participate in online communities, join relevant forums, use Facebook groups and read the reviews conducted by top bloggers. Doing so will help you in buying the best phone available in the market. If you need any help regarding phone selection, please feel free to ask and we will be happy to resolve your issues. 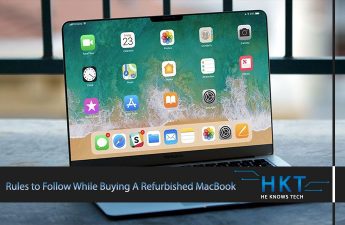 Simple Rules to Follow While Buying A Refurbished MacBook 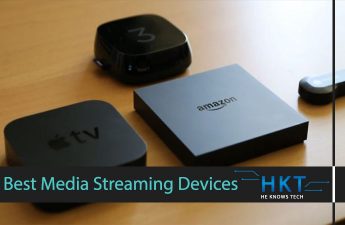 List of Best Media Streaming Devices with Specs for 2019 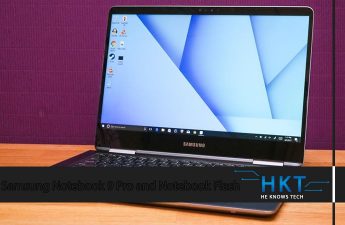